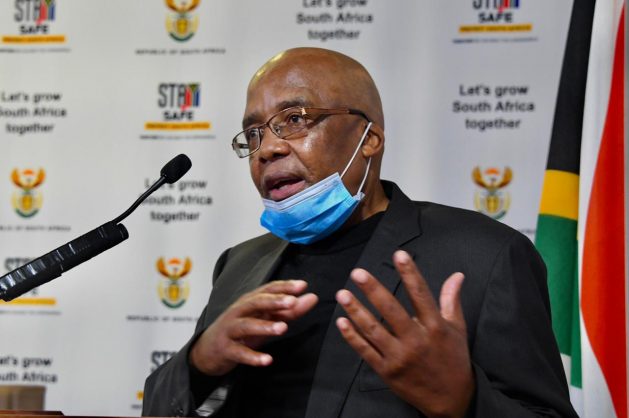 Malusi Gigaba was found to have acted in breach of the Executive Ethics Code when he failed to submit the names of persons granted citizenship under exceptional circumstances to Parliament every year.
Home Affairs Minister Aaron Motsoaledi has resolved to review some permits issued over the years, especially permanent residence visas – which are just a step away from citizenship.

This was in response to the public protector report this week that found former home affairs minister Malusi Gigaba acted in breach of the Executive Ethics Code when he failed to submit the names of persons who were granted South African citizenship under exceptional circumstances to Parliament every year, as required in terms Section 5(9)(b) of the South African Citizenship Act, 1995.

Public Protector Busisiwe Mkhwebane, in her report, recommended that in line with the provision of Section 23(f) of the South African Citizenship Amendment Act, 2010, the minister must consider incorporating a descriptive framework for “exceptional circumstances”.

The public protector also recommended that when presenting the list of approved early naturalisation applications for tabling to Parliament, the minister attaches all relevant information and documentation considered for each case so as to satisfy Parliament of the deliberation behind each decision.

Motsoaledi has welcomed the recommendations, and resolved to review all visas which are closer to being granted citizenship status.

He said he had noticed a trend emerging from the outcome of numerous investigations the department had been conducting over the past two years, especially those involving prominent people.

“In the coming days, the minister will unpack the full details of his intervention which he decided on late last year. The department will leave no stone unturned in uncovering dubious visas, permits such as permanent residence and special citizenships which were granted irregularly,” said Motsoaledi.