Helping immigrant children get into schools 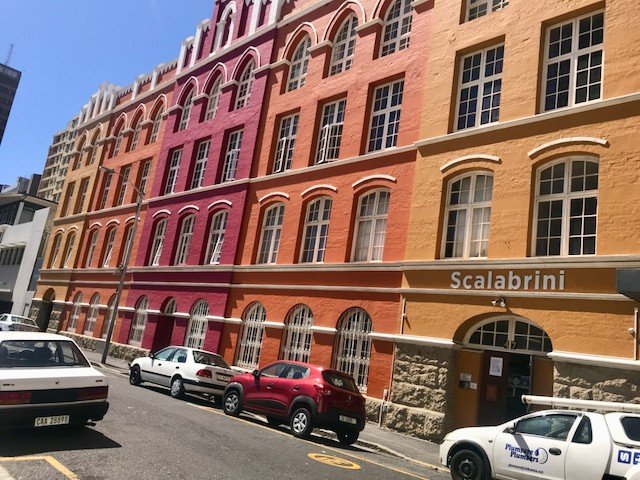 A Zimbabwean woman, who prefers to stay anonymous, says she had been struggling since last year to get her child into school. She went to every school in Parow, but all refused to enrol her child for grade one. As a result, the child spent a year at home. The child turned eight in January.

The mother has a Zimbabwe Exemption Permit. The father abandoned the child, making it difficult for the mother to apply for a passport and permit.

But after seeing a campaign on the Scalabrini Centre’s Facebook page, the mother went back to one of the schools and explained that her child has a right to be in school regardless of being undocumented.

Last year the school refused to even give her an application form, she says. This time she was allowed to apply. She was asked to supply the father’s documents, but she explained she had lost contact with him. The school then sent her an affidavit to sign and certify that she is single and has no knowledge of the father’s whereabouts. A few days later she received an email to say her child had been accepted for grade one.

This is the goal of the Scalabrini Centre’s #access4EVERYchild awareness raising campaign, connecting children and their families with practical information to access education, healthcare and documentation.

The campaign links people to a specific webpage and a mobile number where they can get information. It focuses on immigrant children, run in partnership with the United Nations International Children’s Emergency Fund (UNICEF).

People using the service have the option to choose their preferred language.

Scalabrini campaign, advocacy and communications officer Lotte Manicom says, “The Covid-19 pandemic has impacted children across South Africa as livelihoods have been affected and essential services, such as education and health, have been disrupted. Children from refugee and migrant backgrounds are amongst the most impacted, and there is a pressing need to make sure they get all the support they can at this particularly challenging time.”

GroundUp has often reported on immigrant children without documents being barred from schools and missing examinations.

In a ruling in December 2019, Judge President Selby Mbenenge in the Grahamstown High Court stopped the education department from removing or excluding from schools “children, including illegal foreign children, already admitted, purely by reason of the fact that the children have no identity document number, permit or passport, or have not produced any identification documents”.