WE ARE A TARGET’: WAVE OF XENOPHOBIC ATTACKS SWEEPS JOHANNESBURG 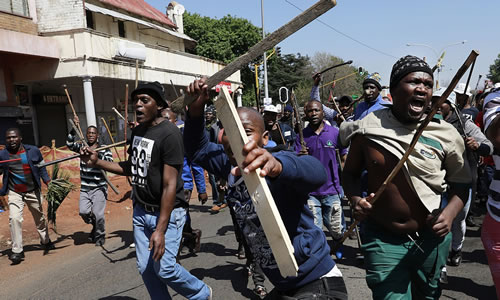 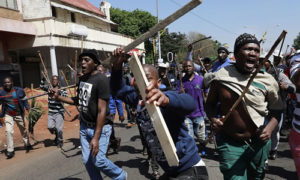 In the Kismayo meat restaurant at the heart of the Mayfair neighbourhood of Johannesburg, the elders of the city’s Somali community hold urgent meetings about the attacks on foreign-owned businesses and traders that have been surging for more than a week.

On Sunday, two people were reportedly killed and the police had to use teargas and rubber bullets to disperse groups of men armed with machetes and sticks while shouting anti-immigrant slogans.

Officials believe at least 11 people have died and scores of shops have been burned. Many more have been injured and looting has been widespread.