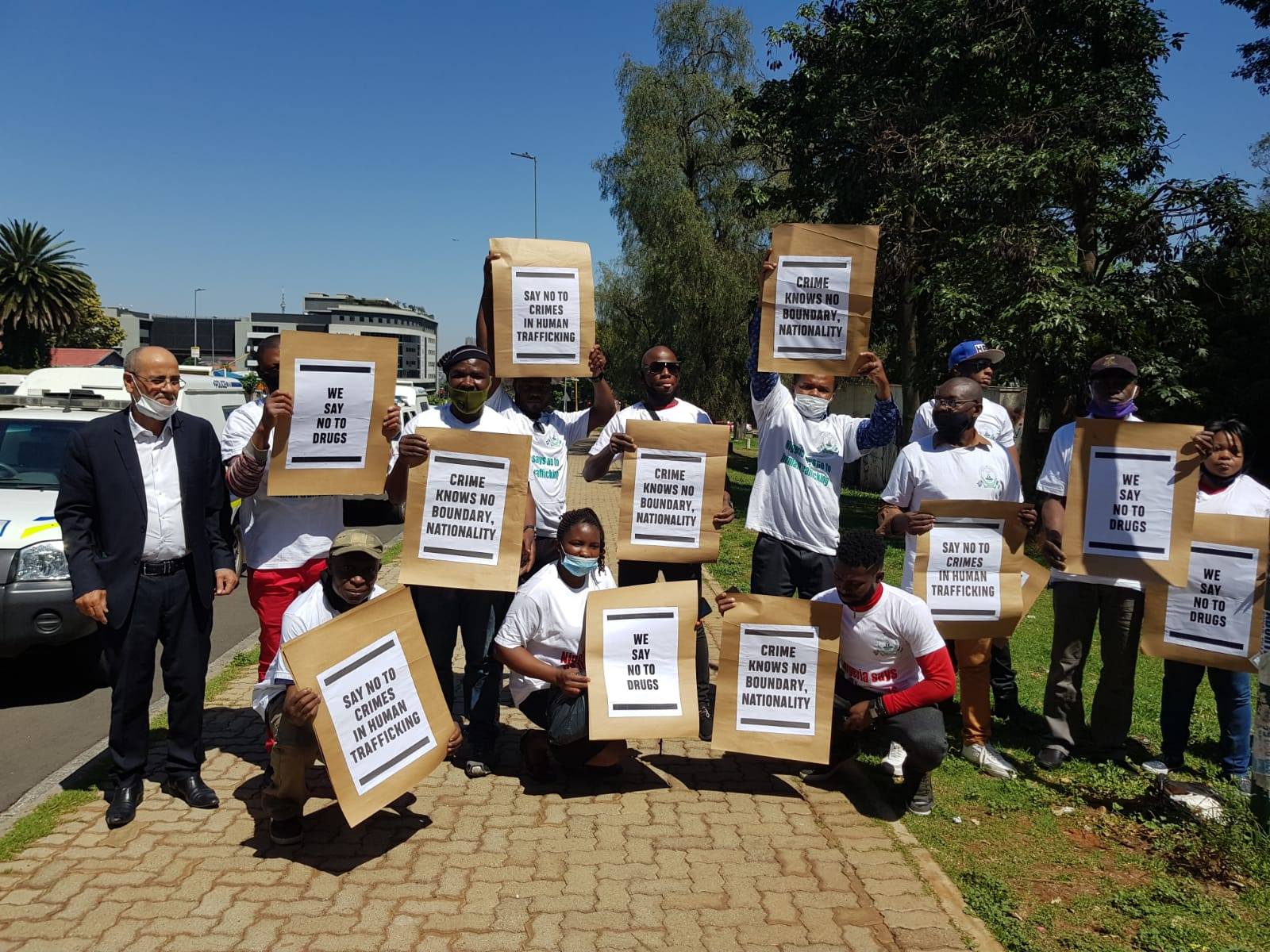 The main aim of this commission is to effect and promote anti-crime initiatives that will help South Africa to combat the scourge of criminality and to change the misperception that most migrants are involved in crime. Disproportionally, migrants are also victims of crime, especially those who run spaza shops are prone to violent robberies. The commission is tasked to come up with measures to provide greater personal security to migrants. 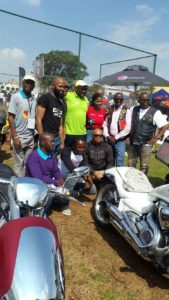 This commission is tasked to promote and effect social cohesion as an integral part of the process that ensure migrants and local communities have harmonious relations and that integration into local communities come about in a manner that is beneficial to the society as a whole. The unity of the diversity of people that populate South Africa is a cherished goal of South Africa’s constitution and the commission on cohesion and integration can contribute significantly to the promotion of this vitally necessary process on an ongoing basis. Initiatives promoting social cohesion and integration can work in schools, communities and in all other spheres of interaction including working with local political structures and media.

*Promoting pan Africanism through events and educational and advocacy drives and using sport, arts and culture as tools to promote greater cohesion and tolerance;

*Ensuring migrants are able to identify South African symbols like the country’s national flower flag and memorise the national anthem;

*Challenging regressive and reactionary discourses in communities through debates, town hall meetings, positive articles in the press and items on radio and TV;

*Promote and educate on commonalities between South Africans and migrants. An example of this could be raising awareness of the commonality of South African and migrant women who suffer the same disadvantages (inequality, poverty and joblessness);

*Develop a special and vigorous response to those espousing xenophobia and hate especially of migrants;

*Promote the concept of the spatial integration of migrants and oppose ghettoization in urban residential areas;

*Advance and promote cultural exchanges by using the arts and other means. This will include:

Specific objectives on sport could include: 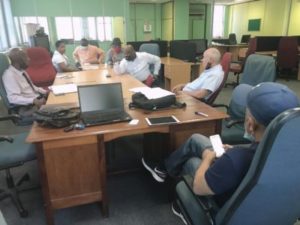 The Commission on media and publicity is tasked to spearhead a nation-wide information campaign largely devoted to the highlighting of the positive contribution being made by migrants to the local society and economy; 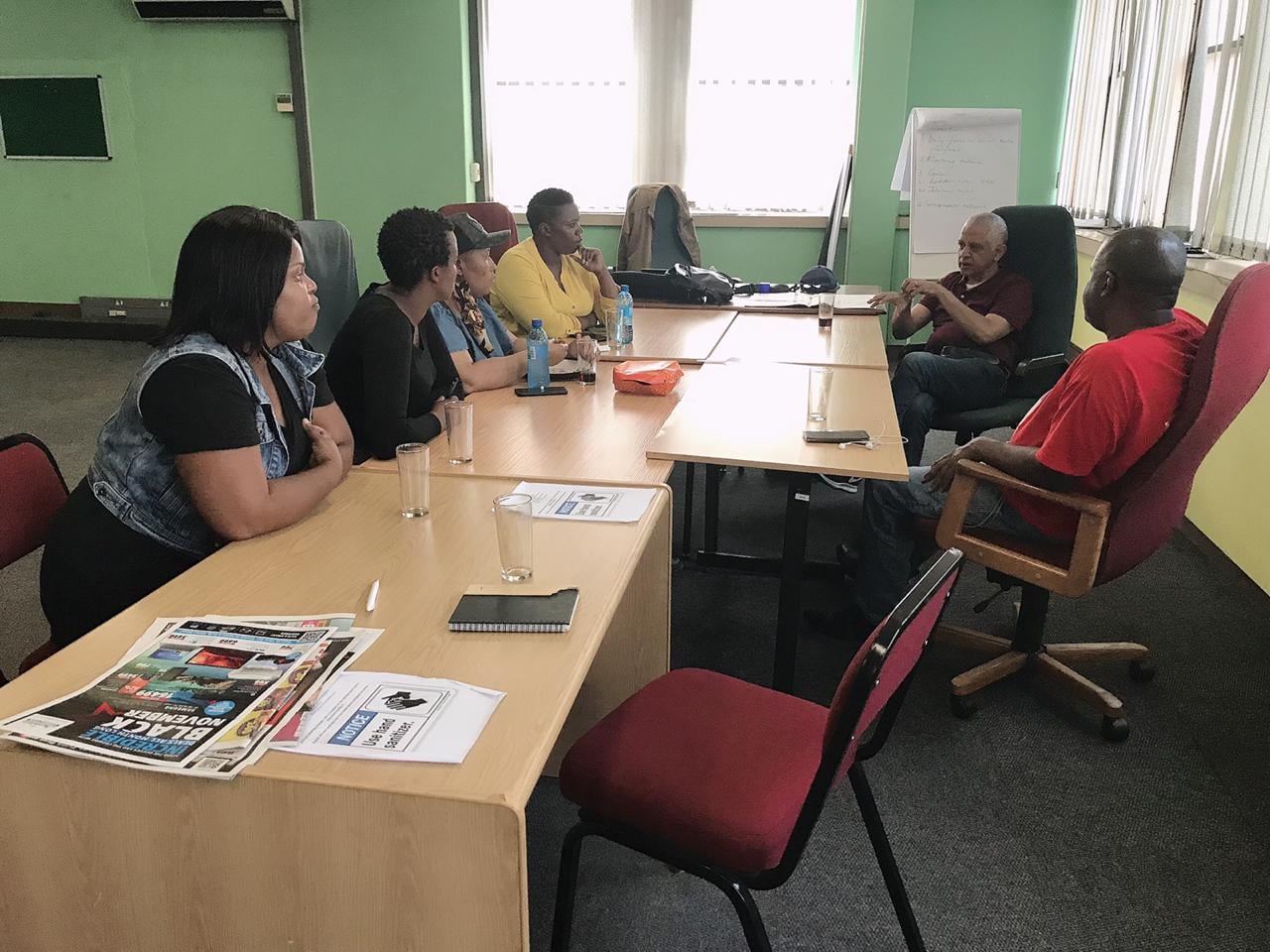 It is acknowledged in South Africa that gender based violence (GBV) is a serious problem that needs national attention. GBV activists, including migrant organisations like the ADF, have called for and pushed corporates and the South African government to take stronger action action against the scourge of violence and abuse of women and children. This compelled South Africa’s President Cyril Ramaphosa in 2019 to make a public statement in Parliament about the country’s resolve to address the issue.
Despite the president’s statement, concrete actions regarding justice for abused women and children backed by law and a budget to hold perpetrators of GBV accountable, is still lacking.

The abuse of migrant women and children is more nuanced because of the situation migrants find themselves in in general. For example, during the recent xenophobia violence of August-November 2019 while migrants were subjected to random attacks generally, many migrant women who commute to work via public means were in addition subjected to sexual harassments and rapes and could not report those incidents because of the tense climate around the time.

When the violence eventually subsided, the victims had to fend for themselves, the priority being to recover their livelihoods and rebuilding their lives. In the process, this silence added to their trauma and contributed to their and their children’s continued stay on the margins of society.

The ADF is particularly sensitive and concerned about the plight of migrant women and children. In this regard, it has established a Women and Childrens Commission with the intention to:

To achieve the above objectives, The ADF’s Commission on Women and Children aims to: 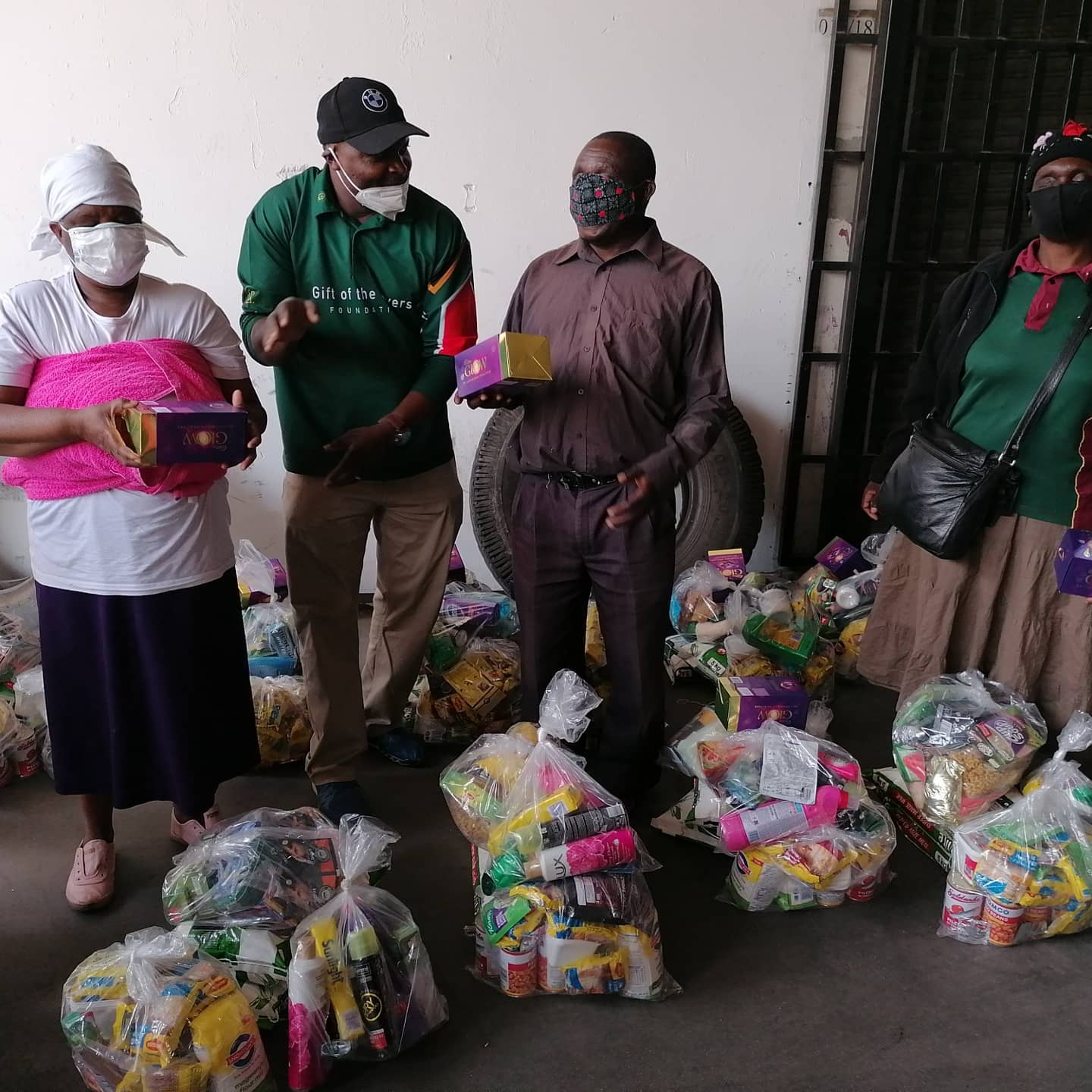 The commission is tasked to devise and implement a programme which will provide emergency relief to migrants in distress in the form of food, legal, medical, accommodation and other support. As part of our advice Office services,  the commission must assist in building capacity to accept pleas for help in terms of the above and also have staff trained to assess the needs of people who come to the ADF advice for help.