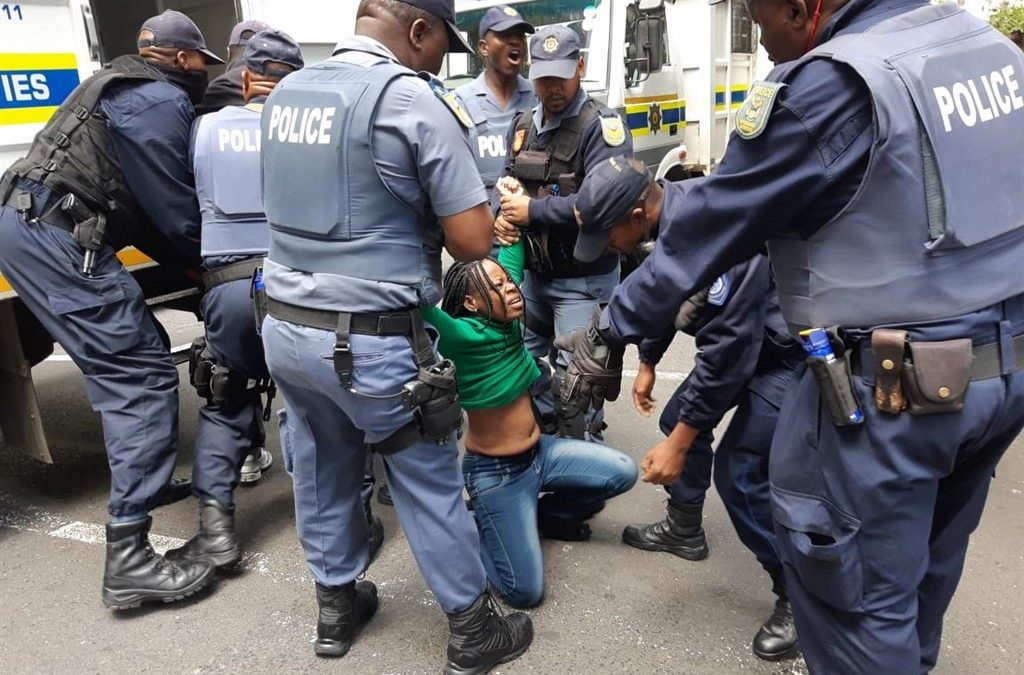 The African Diaspora Forum (ADF) has noted with regret clashes between members of the South African Police Services (SAPS) and refugees in Pretoria, which come hard on the heels of yet another stand-off in Cape Town.

As the umbrella organization representing migrants, refugees and asylum seekers in South Africa, the ADF regrets the continuing trend in which members of the migrant community have been caught up in these clashes with law-enforcement agencies and which have worryingly become commonplace. It threatens to render the enforcement of law by South African authorities a bit more difficult.

The stoning of police officers in Pretoria and the violence perpetrated against members of the clergy and a member of the SA Human Rights Commission are condemned in the strongest terms. It’s the established view of the ADF that violence never delivers solutions and that dialogue is the only way forward.

We also plead with the law-enforcement agencies to exercise restraint and respect for human rights in handling these refugees and or enforcing court orders, especially because there are women and children among them, who are the most vulnerable during these clashes.

We would also like to implore the South African government, the United Nations High Commissioner for Refugees (UNHCR) and other relevant bodies to lend a listening ear to the grievances being raised by these refugees and where possible, work with them in the best manner possible to try and address their problems within international statutes – including educating them on the provisions of international law in terms of refugee repatriation and transfer to another country.

On the other hand, we hereby implore migrants, refugees and asylum seekers to act responsibly in airing their grievances, as breaking South African laws will only compound their problems by casting them in bad light.

Breaking South African laws and acting in contempt of court judgments will not solve the genuine concerns some of these refugees have, but will only paint a negative picture of migrants. It creates the wrong impression that migrants are lawless people who disrespect the goodwill being extended to them by the host government.

We would not like a situation where refugees continue to either disrespect South African law enforcement agencies, or act in contempt of court decisions as this would set a bad precedent which could in future count against the migrant and refugee community.

In the eyes of the public, apparent disrespect for court judgments and clashes with police will only attract adverse reactions from some sections of the South African society and leave refugees and migrants more susceptible to prejudice. The ADF hopes that everyone concerned will engage in dialogue so that an amicable solution could be is reached within the confines of South African laws and international statutes, regarding this stand-off.