Groups of migrants relocated to France, Luxembourg and Portugal 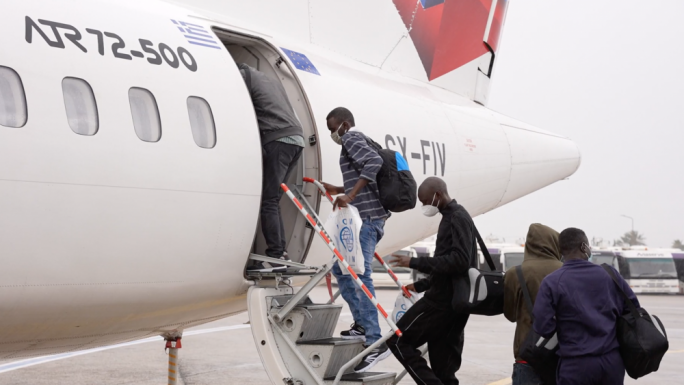 One group was relocated to France on Thursday, while another two groups were relocated earlier this month

A group of immigrants were relocated to France on Thursday morning, after two other relocation processes took place earlier this month to Luxembourg and Portugal.

This exercise was carried out as part of the commitment of EU member states to relocate a number of irregular immigrants from Malta.

In a statement, the Home Affairs Ministry said that relocated immigrants will have their asylum claim determined in the Member State in which they have been relocated.

All precautionary measures related to COVID-19 were taken both before and during the transfer.

The relocation was a coordinated effort between officials from the Home Affairs Ministry as well as with the relevant authorities in France.

Preparations for the relocation of immigrants also involve the assistance of the European Commission, the Immigration Section of the Police Force, the International Organization for Immigration as well as the European Asylum Support Office (EASO).

Relocation is co-financed by emergency assistance in the Asylum, Migration and Integration Fund (AMIF).